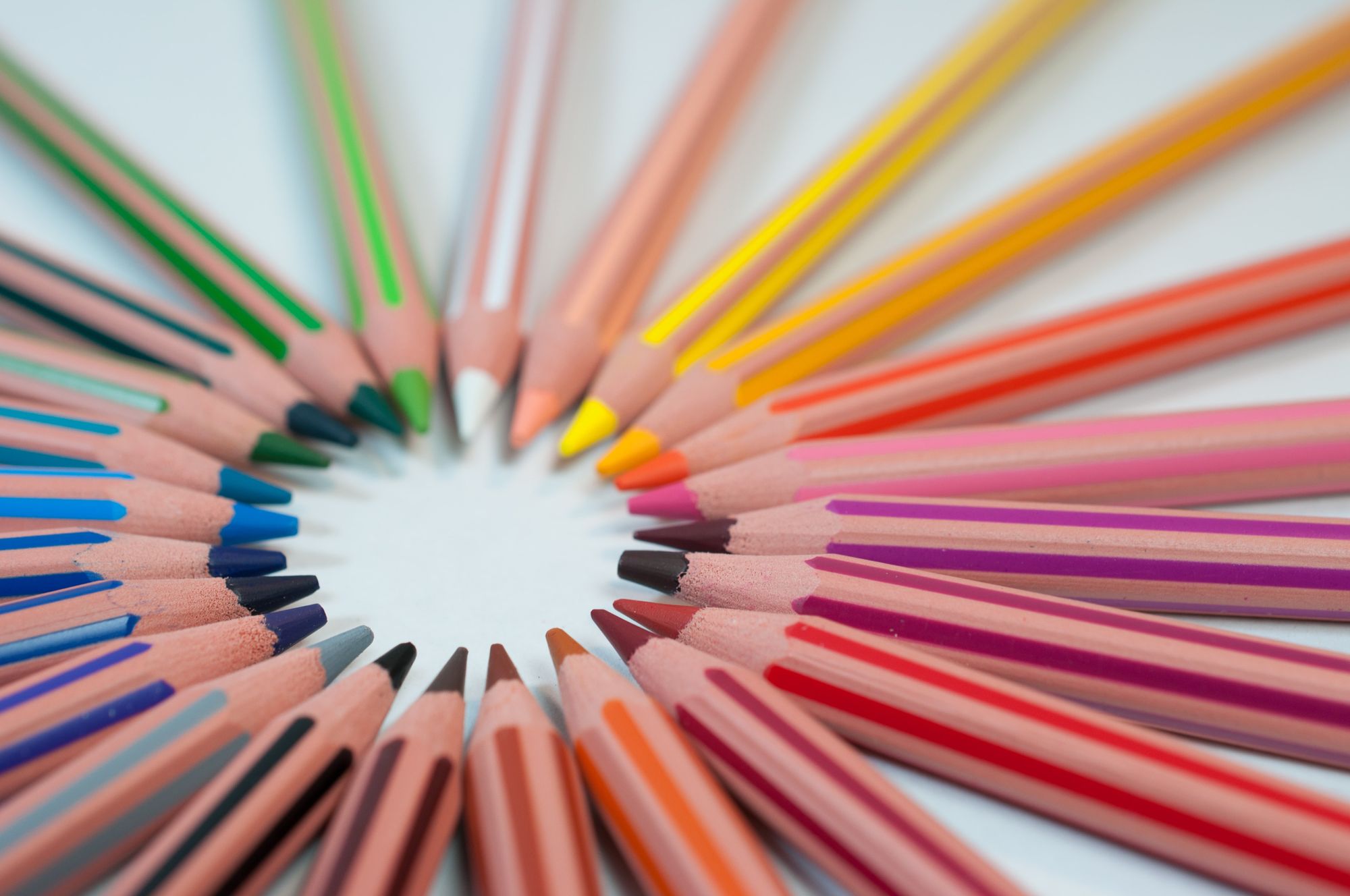 We are beyond thrilled to join ScholarLed, the consortium of scholar-led, not-for-profit, open access book publishers that was formed in 2018. As we commented in the group’s announcement post:

Not to be dramatic, but mediastudies.press owes its very existence to ScholarLed. We noticed when the consortium was created in 2018. That notice turned to excitement when we read about the member presses' commitments to BPC-free open access and mutual aid. We established mediastudies.press the next year, on the explicit example of the ScholarLed publishers. We have, in the two years since, soaked up the generous advice that the collective makes available on principle: one-on-one meetings, webinars, reports, blog posts, and sharing sessions. We’ve learned most of what we do from the ScholarLed group, all of it based on a “scaling small” philosophy that imagines growth by value-aligned example. From the moment we got started, our goal was to apply for membership, and then—in the spirit of the collective—to pass on what we’ve learned ourselves to future members.

Photo by Robert Anasch on Unsplash