The Promise—and Risk—of a Career in TikTok 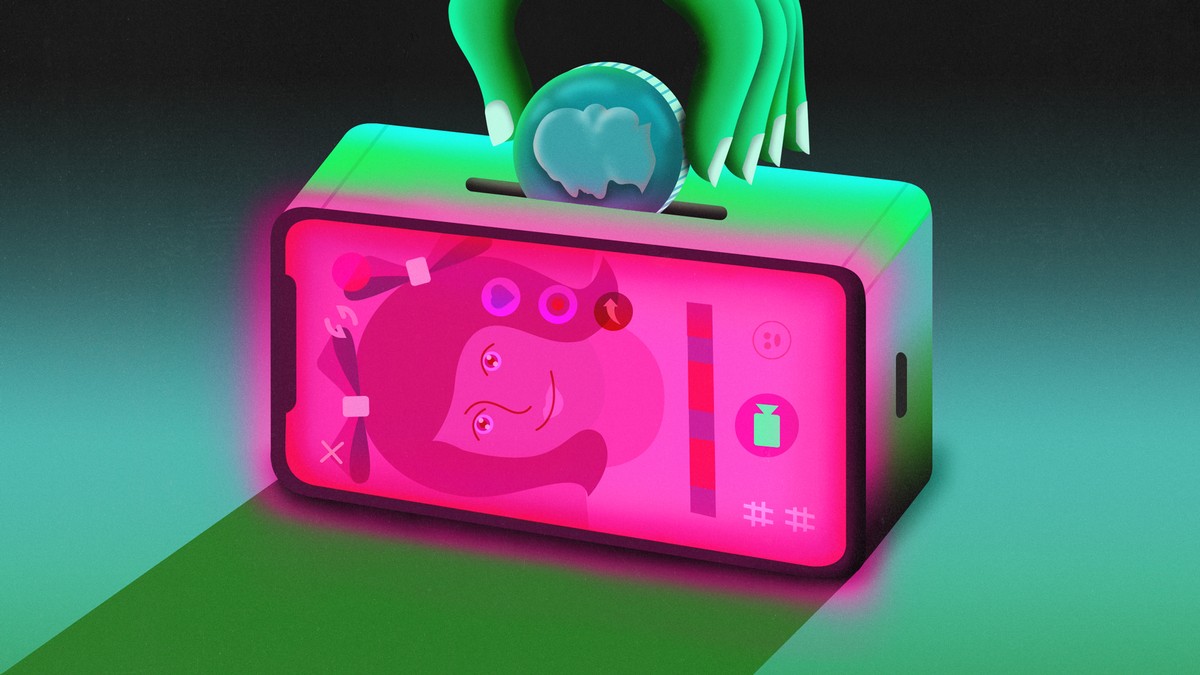 KEONDRA IS 20 years old, lives in St. Paul, Minnesota, and until the coronavirus pandemic hit, worked as a cashier at the Midwestern hardware chain Menards. She also has more than 770,000 followers on TikTok as @Keondra.K.

In the fall of 2018, after graduating from high school, Keondra downloaded TikTok on her iPhone and started filming short videos of herself dancing, lip-syncing, and cosplaying alone in her bedroom, which is covered in posters, one of the Japanese woodblock print The Wave and others of the K-pop band BTS.

For months, her videos received little attention. Then one day, Keondra uploaded a video of herself dancing in a short black wig. When she woke up the next morning, the video had gone viral. Fans said she looked just like Edna Mode—the fashion designer from The Incredibles. Eventually, other videos of hers began appearing on TikTok’s “for you” page, sending them viral too. On some, she has received more than 600,000 likes and more than a million views. And that’s not just on the videos of her dancing (although those often receive the most views), but also on instructional videos about makeup and hair and photo editing, and rants about her favorite anime characters and racism in America….

“The Promise—and Risk—of a Career in TikTok” (Lauren Kaori Gurley, Motherboard, May 4, 2020)